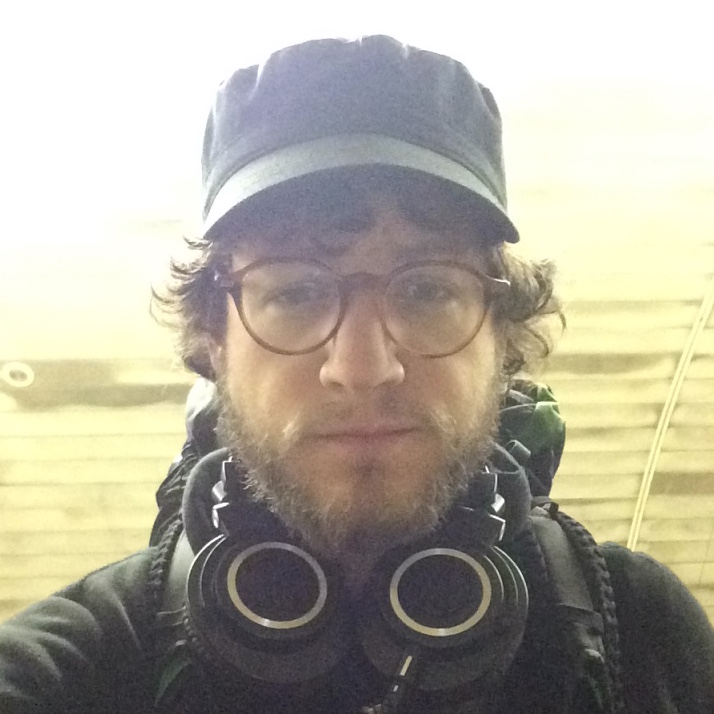 The rush was exhilarating. I was seeing new hills, new islands, new countries. I was careening down foreign streets on motorcycles behind beautiful friends I had just met. I was doing yoga in Bali; I was exploring night markets and new culinary delights in Bangkok; I was drinking wine on rooftops in Switzerland; I was getting drunk on mojitos and swimming in the ocean in Barcelona at midnight; I was alive.

Afterwards, looking at the window as the plane descends, seeing New York or San Francisco or Boston in the distance, I wonder; why do I feel so empty? Where did that rush go? I’d gotten on a plane, flashed my passport, put my bag in the economy overhead compartments just like every other time. But the rush was gone.

I was going home. No one had told me that it would be hard, that even though I might have extended my flight for a couple of weeks, even though I had gone around the coworking space asking for emails to write in my phone, adding friends on Facebook and promising to keep in touch — I’d still feel this way. Like I’ve lost a part of myself, like I was putting on an old name, like I’m not actually a changed person. I’ve seen new things, loved more, made new friends; but I’m still the same me I was. My name is still what my parents gave me. My clothes, fresh out of storage, still fit the same body.

I’m here to talk about this feeling. My aim is to outline what returning feels like, either from a month long stint in Australia, or ten years in Europe. Coming home was hard for me, and I was shocked by how little there was out there talking about the psychological difficulty of adjusting to seeing family, spiritually navigating your old neighborhoods, or just dealing with closing down your remote mail provider.

About me – My name is Richard Littauer. I grew up in New England, and then lived in Europe for seven years, first doing my undergraduate in Edinburgh, and then for two years in Germany and Malta and Switzerland. I returned after seven years to live permanently in the US, first in Brooklyn, and then SF, before heading back out for three months to South East Asia. I’ve recently moved back to Boston, and I’ve started settling in. I’m starting to buy books without worrying about carrying them around or getting a storage unit. I’m dealing with family relationships I’ve let slip, trying to find friends in a new city that I would have known, if I’d lived here.

Being nomadic is great, especially if you’re lucky enough to be a technomad, like I was for the last few years. But coming back is hard.

Hopefully, sharing my thoughts will make it easier for you. I hope so.

Find my on Twitter at @richlitt, and email me with any suggestions or comments at richard dot littauer at gmail. I’m all ears.