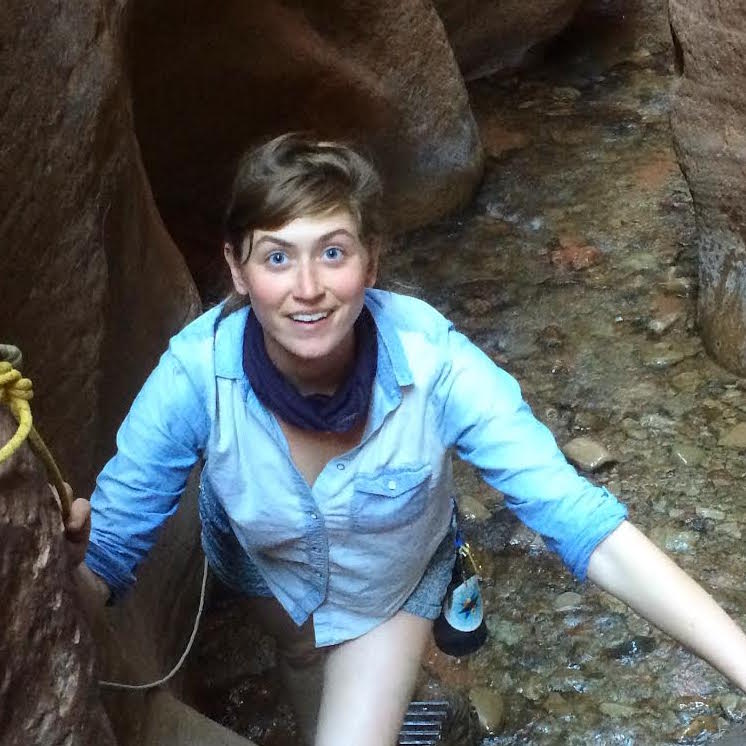 I’ve never been one for slow transformations. That’s usually the failure of my best laid plans. Want to start a new routine? Do it every day, for an hour, starting at 6 am, my worst instincts tell me. Want to become a journalist? Receive high profile funding to spend a year on fieldwork, and then try to publish in the biggest outlets, says my ego. But as you wrote in your newsletter recently, Richard, becoming a devotee of a strict routine backfires when skipping it for even a day seems to imperil the whole endeavor. Growing too big for one’s britches too quickly backfires when I find myself stranded up in the chain link like the forgotten limb of a chopped down tree.

This week I’ve been negotiating a contract for next year with my editor. It has me thinking a lot about my own impatience. At first I thought I wanted to cut out all news blogging that I do, to do only original reporting, and just a few stories a week for Next City at that so I could freelance for other publications. I told myself I had grown all I could from news blogging, and that since reporting is the skill I want to improve at now, I should devote all my energy to it. I started looking into a radio training program that starts in March. I’d devote nine weeks to a new medium that would give me another chance to stretch my skills as a reporter.

That’s not wrong, but as our negotiations continued, I realized it wasn’t the whole story either. I’ve never kept a job longer than a year and a half. I usually don’t even quit: I just move to a new place that makes my old job impossible. I do want to become a better reporter, and reporting is how I’ll get there, but if I’m being honest with myself, I’m pretty frightened by a lot of what it takes to be a great reporter. Yes, I’m an asker of questions. Yes, I’m naturally curious. Yes, I care. But the depth of inquiry, empathy, and chutzpah required of the best — that takes a lifetime to master.

So why am I so in a rush to go out on a limb? Can’t I improve my reporting in the work that I already do, grow slowly, grow in a natural pattern, like a vine climbing a building, year by year? Maybe it’s the education system as it’s been pitched to me that’s put this idea in my head, that I can go back to school and become, poof, an expert on it. I know how flawed that thinking is. Four years after graduating with honors from a program in photography, I’m just finding my footing with a camera again.

So I negotiated a contract that cuts down my news blogging by one day: I’ll blog two days a week, and write 10 reported stories a month, an increase of two from my current contract. And there’s an out built into it. If I get into the fall session of the radio school, I’ll attend then, but not spring. I’ll let myself have a whole year with Philadelphia too.

Last night I was asked a phenomenal question. Steve and I were bubbly and giddy at event at his coworking space. We were at our best, provoking interesting conversations with a strange range of new friends. I could feel we were glowing. (Later someone would run past us while we sat talking near the shuffleboard court and shout, “You two are so in love. You should get married.”) In the midst of one conversation, the man we were talking to stopped and said, “I have a question for you. You don’t need to answer it now; you can answer it together later. But I want to know, what is one thing you know about her that she doesn’t know about herself, and what’s one thing you know about him that he doesn’t know about himself?”

For two collectors of questions, it was a gem. We mulled it over. Steve didn’t take long. Over by the shuffleboard court, it came to him. “I wish you knew how confident you come off when you talk to people,” he said. “Like just now?” I asked. “I come off confident?” He rolled his eyes at me. OK so, if I’m going to be a reporter, I have to own it.